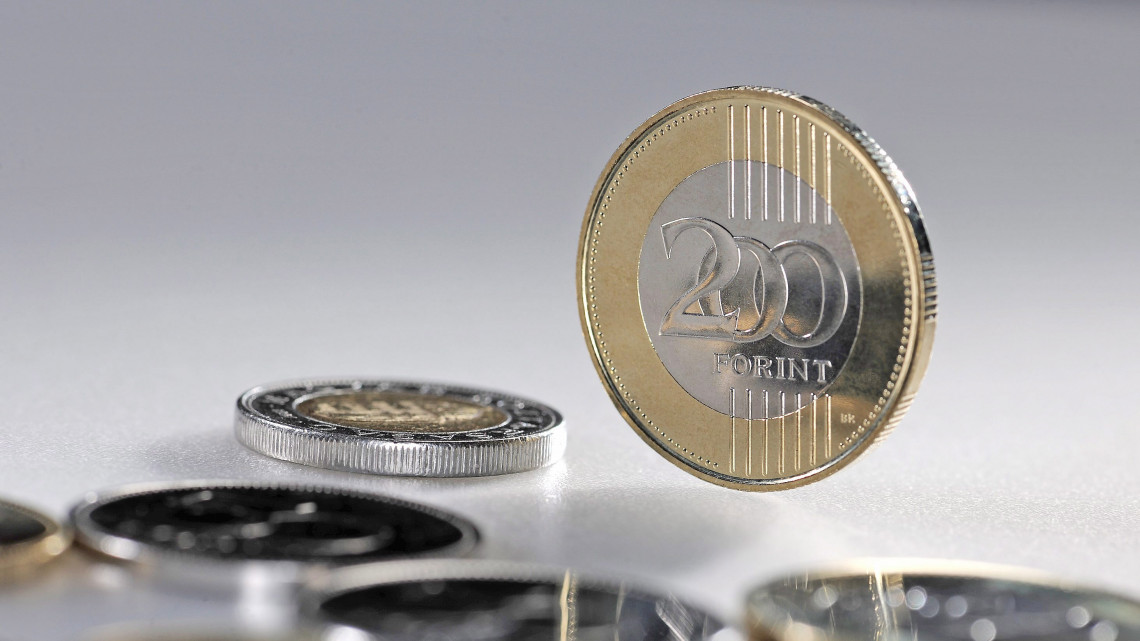 Gergely Gulyás, head of the Prime Minister’s Office, has praised Hungary’s central bank for its “excellent” handling of a “strong speculative attack” against the forint, which he said had been the reason behind the weakening of the national currency to record low levels of 360-370 against the euro. “The shape of the Hungarian economy does not warrant the current exchange rate,” Gulyás said in response to a question at a government press briefing on Saturday, projecting the rate to move back to previous levels.

Asked about the government’s decision to withdraw part of a bill that would have stripped some powers from local mayors in a state of emergency, Gulyás said the reasoning behind the decision was that the government aimed to ensure the broadest possible national unity concerning the response to the epidemic without any political debates.

As regards other pieces of legislation in connection with the response to the virus, Gulyás said it affected many areas, adding, however, that the government will submit amendments according to the ordinary legislative rules. “Allegations that the government would want to shut down parliament are false,” he said. “On the contrary; it wants parliament to operate in an orderly manner and is therefore asking every lawmaker to also perform their duties in an as orderly fashion as possible under the current circumstances.”

Asked about any foreign visits planned for the prime minister, Gulyás said Viktor Orbán participates in European Council meetings via videoconferences and is otherwise devoting all of his energy to the epidemic response efforts. 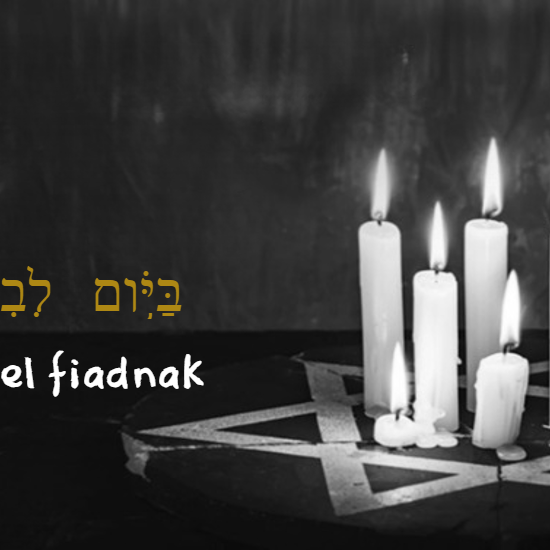 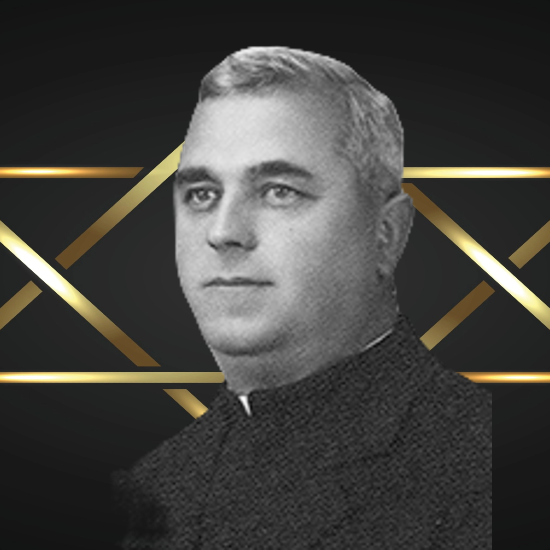 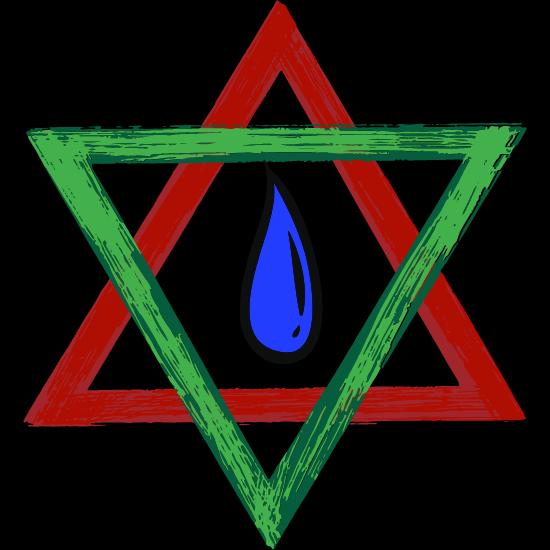