POLITICS Many trying to bypass quarantine by entering Romania on foot

Minister of Internal Affairs Marcel Vela announced on Wednesday that Romanian authorities had started an investigation at the Romanian-Hungarian border after more and more Romanian citizens were found to be entering the country on foot.

According to Vela, pedestrian border crossings largely increased on Wednesday. Although such crossings are not strictly illegal, if they occur in an organized fashion, then the Romanian authorities will step up to stop it. The minister noted that pedestrian border crossings have happened in the past as well, but were random and quite rare, whereas now more and more people are arriving to the border by car, crossing it on foot, and continuing their journey in another car waiting for them on the

Romanian side of the border. 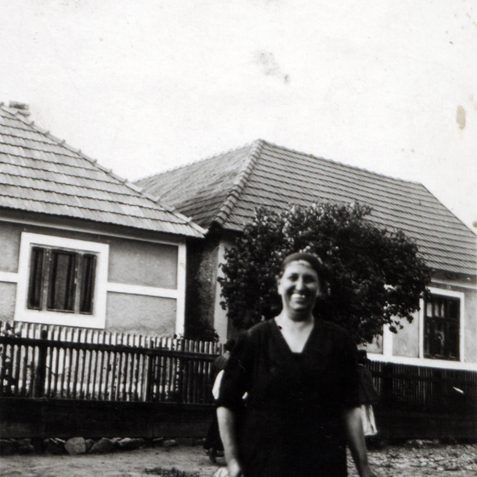 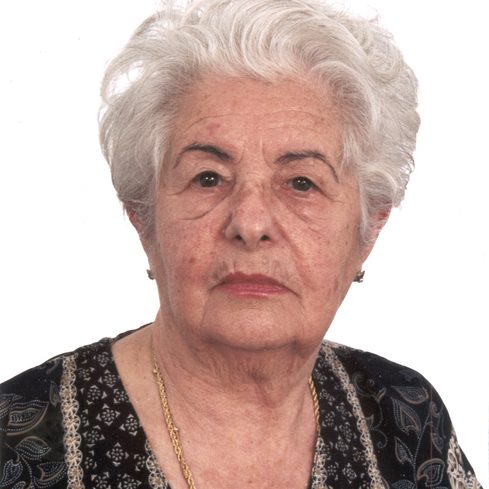 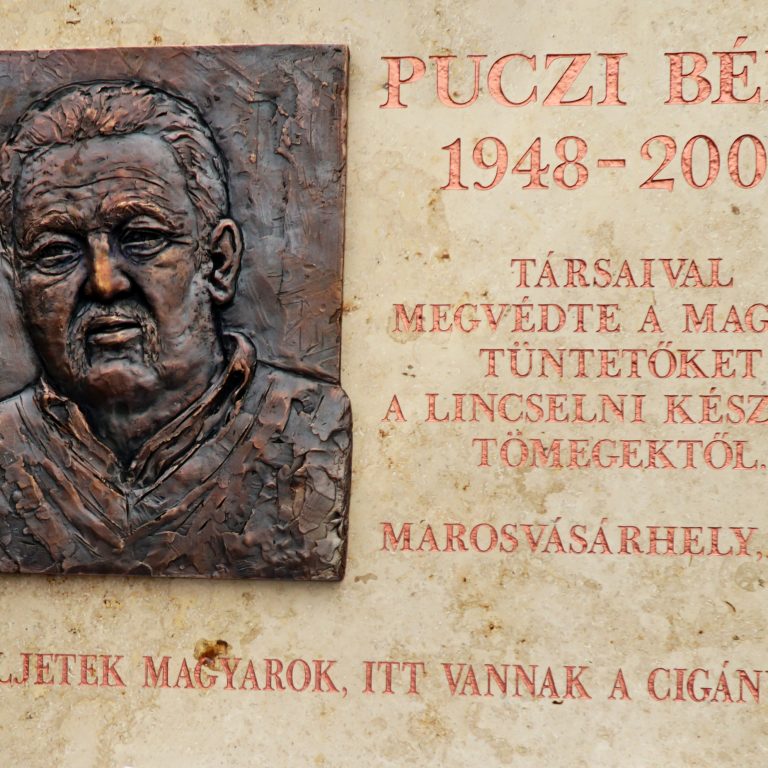