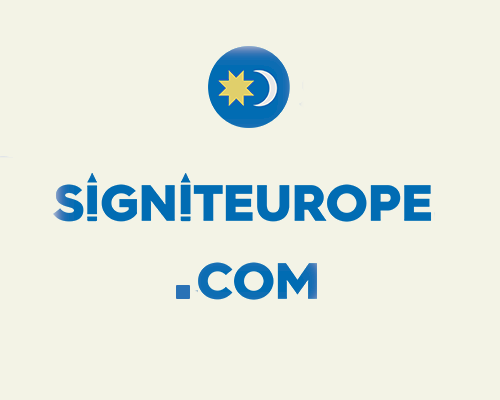 Minority Lives Matter! Why should Sweden support the EU-initiative? (Eng)

It is undoubtable that memberships of the European Union, the institutions of the EU as well as the harmonisation of laws have brought positive changes for the minorities of the member states in many areas. However, there is still a lot to achieve, even in Sweden, where the Finnish fight every day to be able to use their mother tongue in every aspect of life. A new European Union initiative has been made in order to avoid such problems.

I’m talking about Mälardalen that should have been formed ages ago.

This would be a region where the Finnish- who have been inseparably woven into the fabric of Swedish culture, history and economy – have majority; and if that is the case, why couldn’t they live in a so-called National Region that is recognised by the European Union.

As a result, Mälardalen, would have access to EU resources by its own right, which resources could be used for aims and goals that are considered most important by those who live there in a significant number, the Finnish; or at least in a way where the economic, cultural, educational and developmental aspects of the Finnish minority are not neglected or treated as secondary by the majority state institutions, which develop such projects.

The state and the majority that consists its nation,

the Swedish, should receive this initiative positively, as a really bad scenario can be avoided this way. A scenario when a minority can only have its self-identity in ghettos, leaving, in many cases, impoverished territories. Based on the principle that economic development is the fundamental interest of not only the minority but also the state and its majority nation, that the opportunity of growth can be the secret of eternal peace, a citizen who thinks responsibly using European parameters can do no other but sign the EU initiative about National Regions, which you can do here. For further information, please visit the initiative’s website or see our Facebook, Twitter, Instagram and YouTube channel. 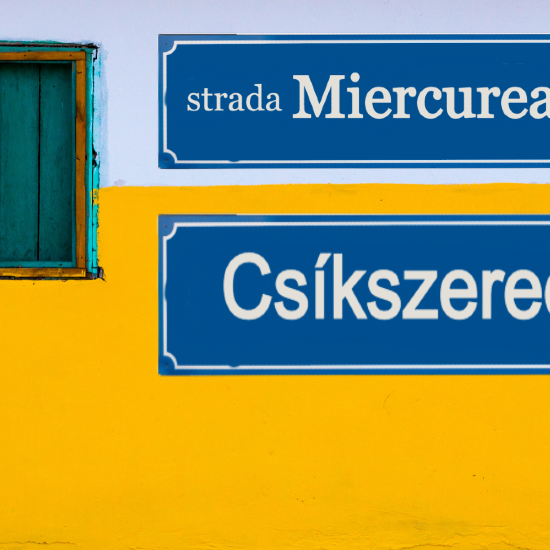 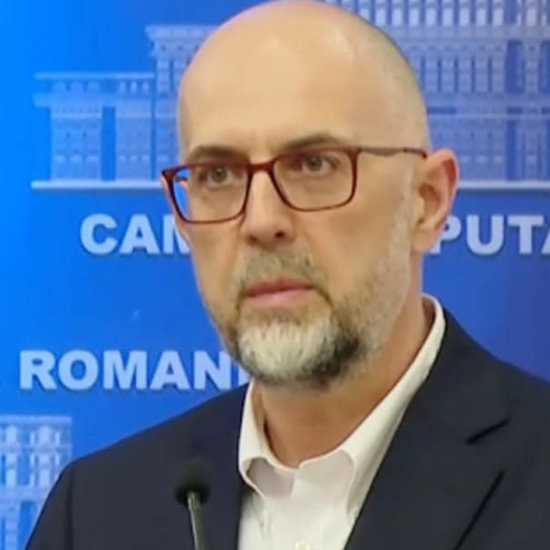 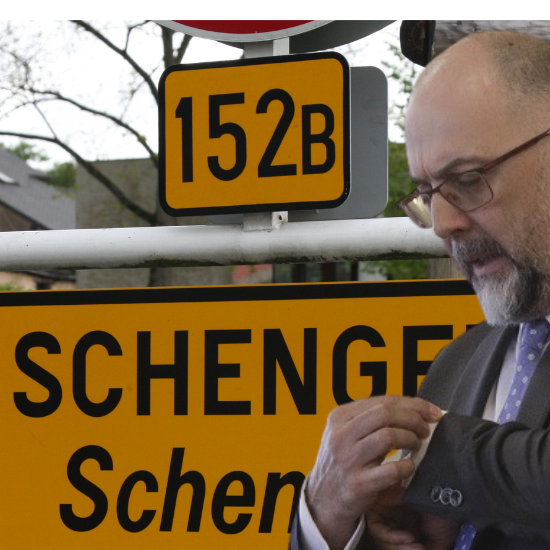