The desirable way to implement the required “special attention” of EU, would be the establishment of a separate funding scheme within the regional development policy of the EU, that would be accessible directly and exclusively to national regions.

We want the European Union to actively contribute to maintaining the rich cultural and linguistic diversity of the EU, by means of providing proper financial support for national regions to preserve their own specific language, culture and identity within their respective homelands.

Let’s make this initiative successful, as Europe’s cultural diversity is represented not only by states, but also by national regions that are not currently recognized by the EU. The initiative is not about protecting minorities. We, the communities inhabiting national regions, are peoples and nations. We represent the majority in our respective homelands, and we have been preserving that majority since hundreds of years. National regions united are a major power in Europe. Let’s act accordingly! Let’s make our voice heard in Brussels! The deadline for the collection of signatures is 7 November 2020.

It takes only one minute to change our common future for the better! 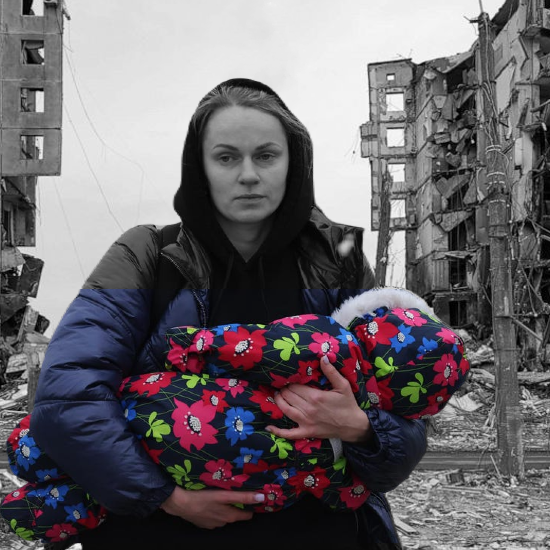 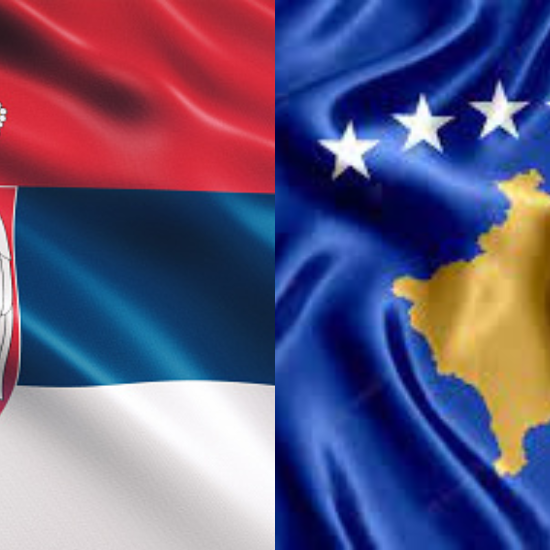 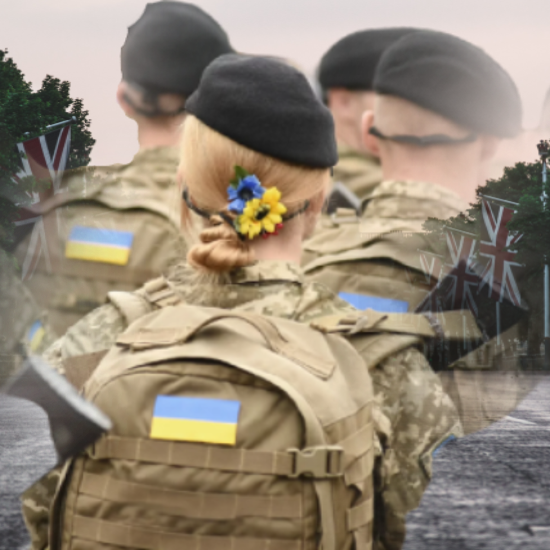