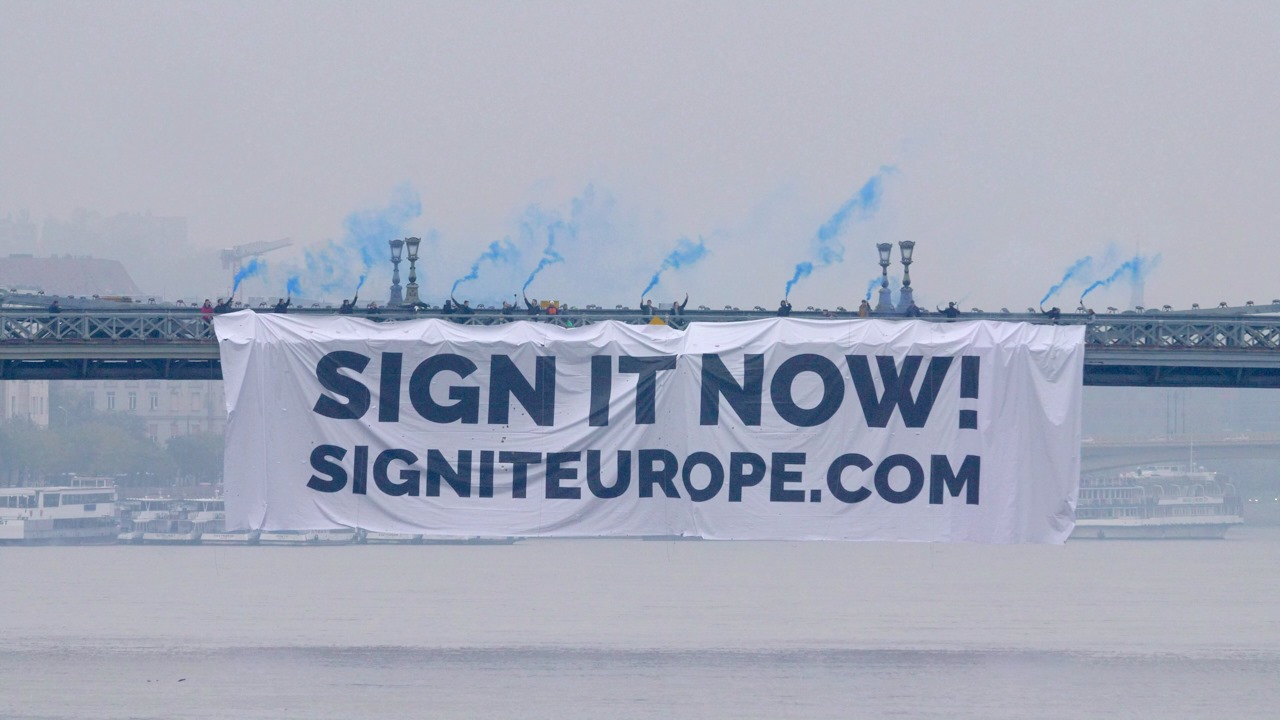 Sign it Europe! A spectacular awareness campaign, in the heart of Budapest

Gerilla.hu and the Generation Identity movement carried out at 7:30 am this morning a spectacular awareness campaign, in the heart of Budapest, the chain bridge. The Sekler initiative, which became famous internationally as the signiteurope.com campaign, is now – growing thoroughly – approaching success on the European political and cultural scene as well.

The aim of the campaign is to draw the attention of the Hungarian and European public and the press to the most important element of the campaign: the website through which European citizens can sign the petition on the digital site. Time is running out: the deadline is Saturday, November 7 at midnight. “If the internet is with us, who is against us…” said László Pesty, the chief of the campaign, founder of Gerilla.hu. Sign it Europe! 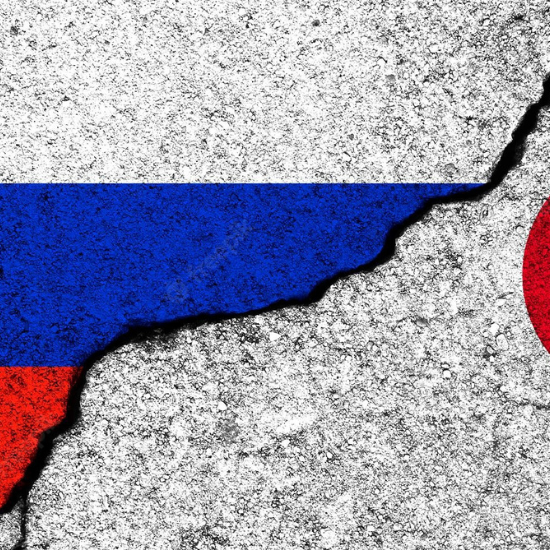 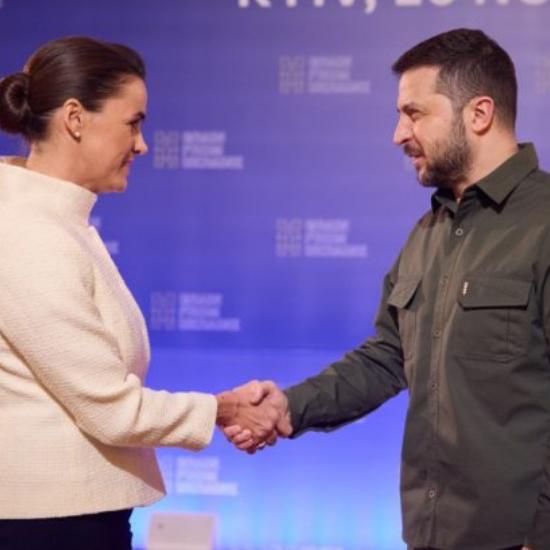 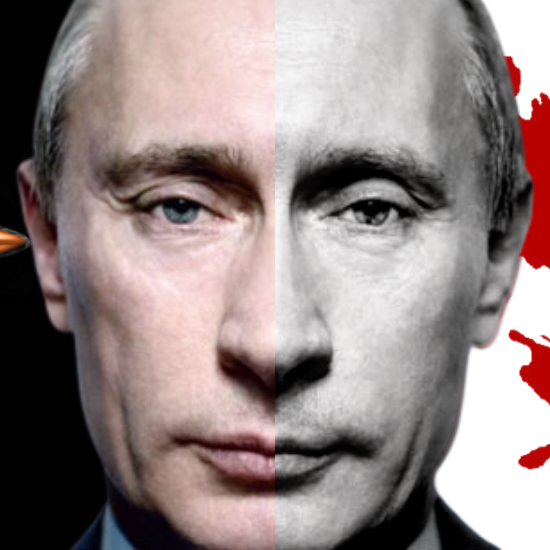 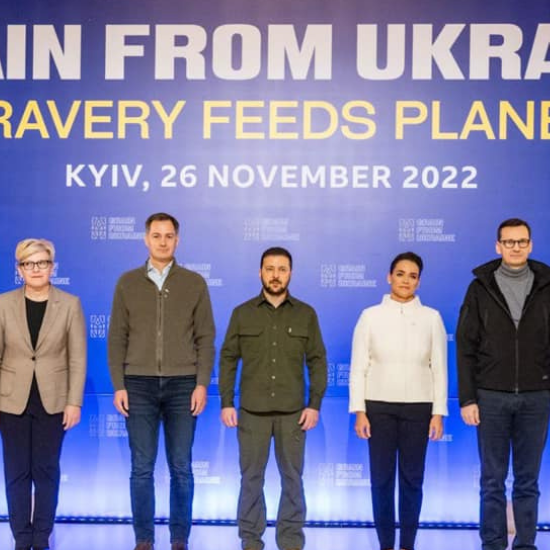 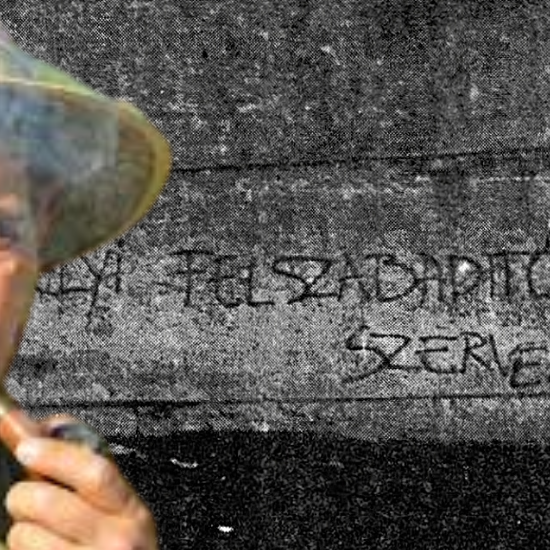