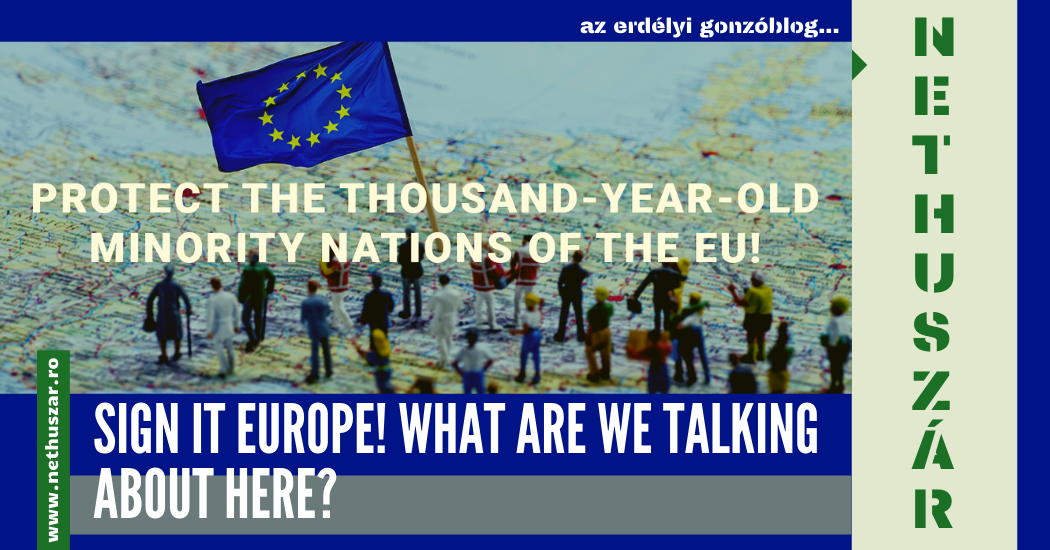 Sign it Europe! What are we talking about here?

In the European Union, there are about 50 million people who belong to a national minority. Their lands are the national regions we, the civil organizers of the initiative stand for.

Important documents ratified by almost all EU countries make it clear that Europe has acknowledged its responsibility to protect the rights of national minorities. However, in some European countries these ethnic groups are still struggling for their survival. The aim of the citizens’ initiative for national regions is to give these nations the opportunity to access EU funds directly. This would provide them with a level of financial freedom within the country they live in.

The deadline for the collection of signatures is 7 February 2021.

What is a European Citizens’ Initiative?

The European Citizens’ Initiative, established in 2012, is a unique way for citizens to shape the EU’s future by requesting the European Commission to submit legislative proposals.

When a minority region depends on subsidies from a government, they are subject to their direct influence. Financial independence means more autonomy in internal decisions and on how they spend their money. Also, you should sign it, if you didn’t agree with discrimination on ethnic grounds, which the countries in question (may) covertly employ. With your signature, you take a stand against this treatment and help national minority regions to survive and to protect their ethnic, linguistic, and cultural characteristics, while you also aid the European community in safeguarding its own diversity.

How many signatures are needed?

1 million signatures are needed from at least 7 countries of the European Union. Though we already have 1 million signatures, we still need to collect the prescribed number of signatures from 4 other nations as well, a number which changes from country to country. You can find more information on this on the petition’s website.

What happens once all the conditions are met?

Brussels has an obligation to take up the issue, but the legislative modification does not happen automatically. A long legislative procedure will lead to, among other things, minority communities living in the EU becoming just as essential and indispensable as majority nations.

Who started this initiative?

The initiative was started by the Seklers of Transylvania, though it concerns not only them, but many other national regions of the EU. It most probably also concerns you, the person reading these words

Why is this initiative different from previous, seemingly similar efforts?

It is different in that it not only supports national regions in theory, but also aims to create the possibility for native ethnic minorities of the EU for reaching out to Brussels regarding financial support and cohesion funding. This would mean the development of infrastructure, schools, and the local economy, helping to decrease of the rate of migration – therefore, it would help economically suffering national regions in maintaining their populations.

Yes, if you are an EU citizen and are eligible for signing under the criteria of your own country (e.g. you are of voting age and have valid documentation).

You can do it online by clicking on the „Sign it” button on the website. This will lead you to the page of the initiative.

The MIniStories – short and funny videos, made by Nethuszár 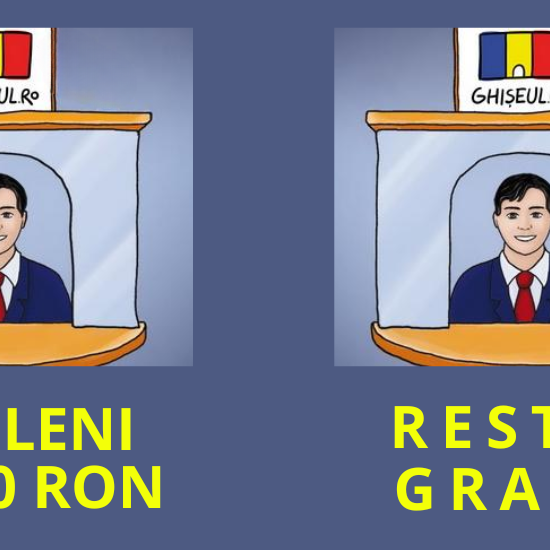 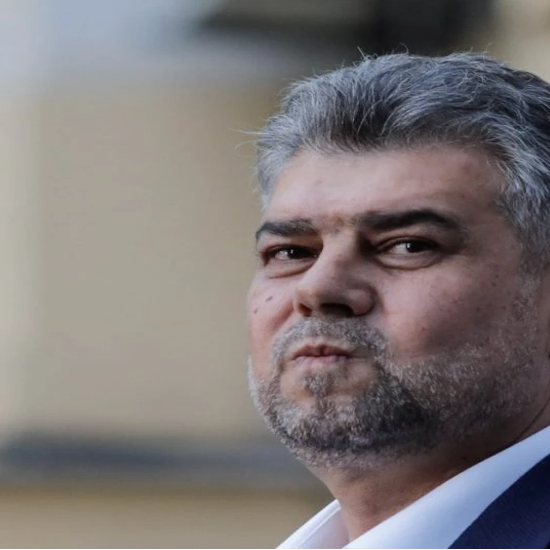 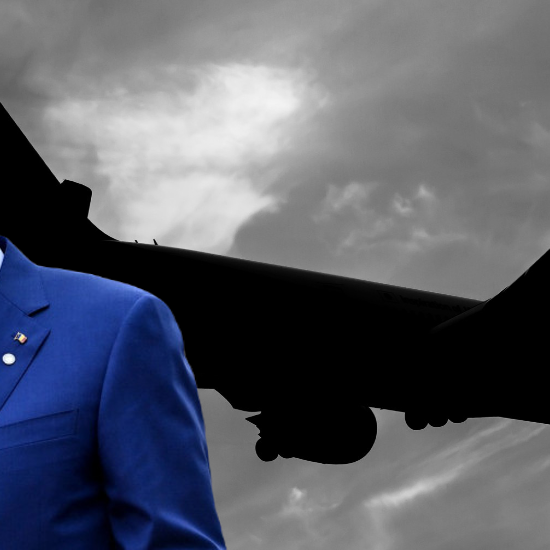 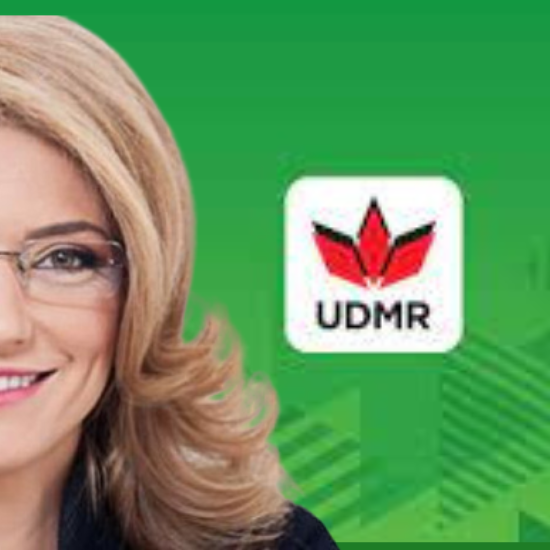 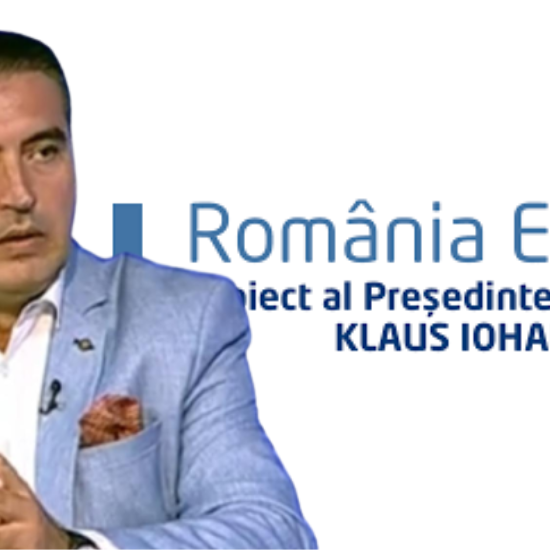