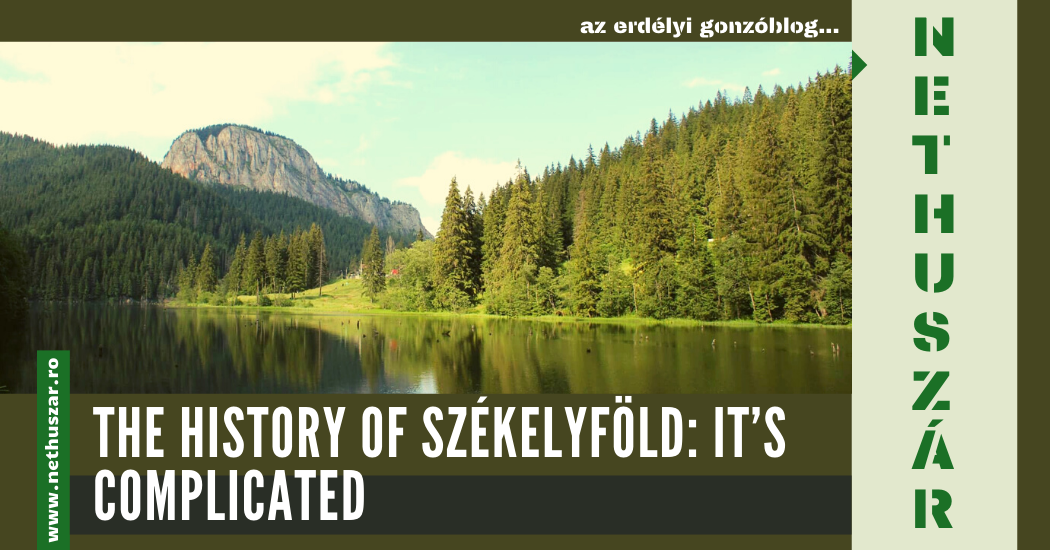 The History of Székelyföld: It’s complicated

While the history Székelyföld dates back almost 1000 years, the story of its people’s struggle continues to this day. In English, they’re known as the Szeklers but much of the English-speaking world has no idea what that means and couldn’t be bothered. In Hungarian, they are the Székely, a distinct ethnic community that makes its home in the eastern Carpathian mountains in Harghita, Covasna and Mures counties, in what is the heart of today’s Romania. Szeklers speak Hungarian, although some would argue that with its abundance of  ”e” sounds, it rings more like a dialect of Hungarian. Are they Hungarians? One Szekler provides a telling answer: “We are definitely Hungarians — even more so.”

Originally the name Székely Land referred to the territory of a number of autonomous Székely seats in Transylvania. The Székely seats, or settlements, were self-governing with their own administrative systems and their individual legal status until 1870. In 1876, these seats were replaced by counties. Székely Land became part of Romania in 1920 after the Treaty of Trianon.

Where did the Szeklers come from?

Ancient Hungarian legend claims a connection between the Szeklers and Attila’s Huns. The oldest historical data about the Szeklers comes from 1118. According to those early accounts, the Székely fought victoriously together with Czech forces alongside the troops of Hungarian King István II at Orsova. According to Dr László Erdélyi in his work The Origin of Szekelys (A székelyek eredete), it was King Andras II who united the Szekler Lands with that of the Saxons as the villages of Sebős and Daróc (populated by Szeklers) were within the Saxon territories. 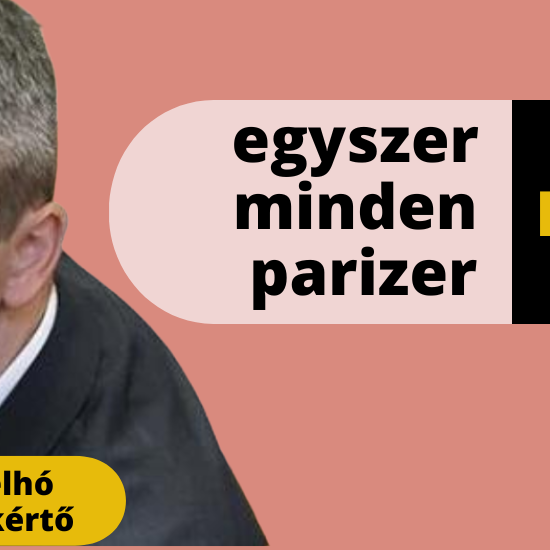 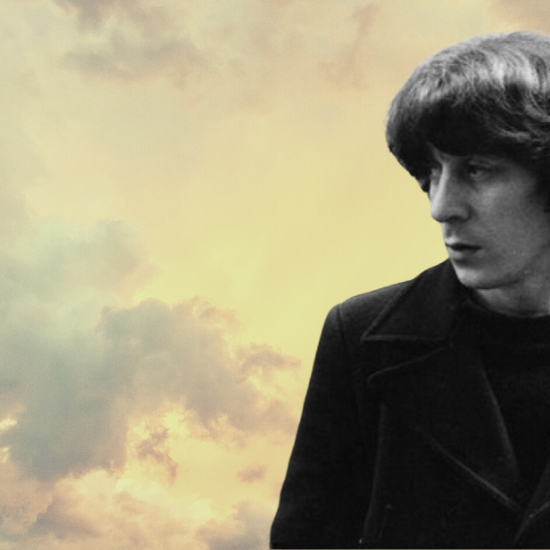 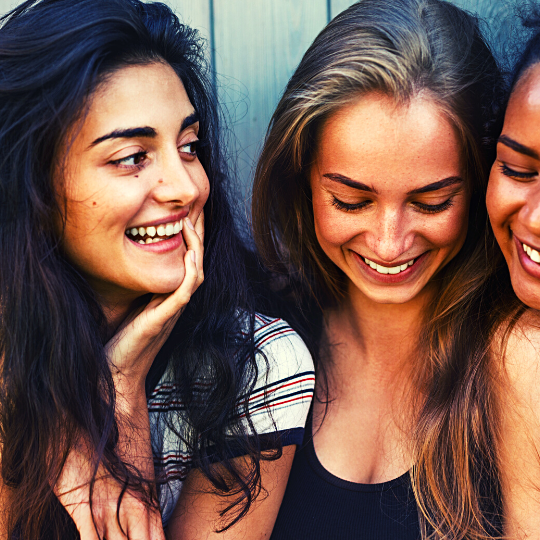 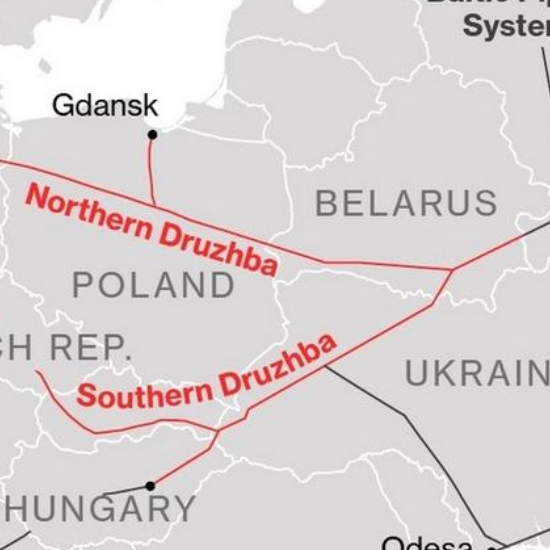