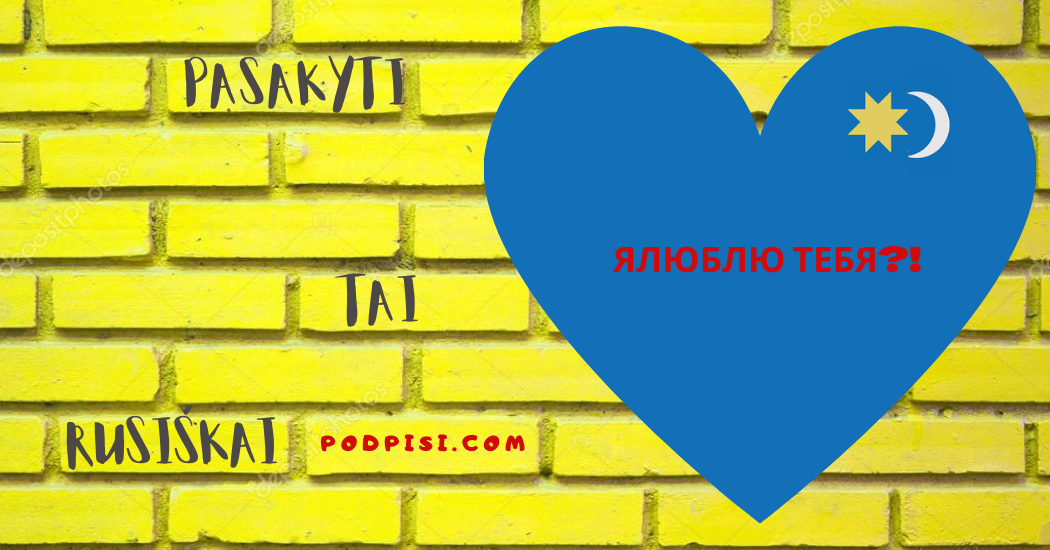 Minority Lives Matter: also of the Russians in Lithuania!

It is undoubtable that memberships of the European Union, the institutions of the EU as well as the harmonisation of laws have brought positive changes for the minorities of the member states in many areas. However, there is still a lot to achieve, especially in Lithuania, where Russians, who are represented in a significant number, live as a minority, even though, in some regions, they are actually the majority. Is there a legal opportunity that would mean a solution to the concerns of Russian influence on Lithuanian politics as well as to Russians living in Lithuania as secondary citizens? Good news; there is! Even better news; it’s so close, we just have to reach out and grab it.

Until now EU laws have only considered those groups minorities that are represented in lower numbers than the rest of the inhabitants, those who consist a nation. Nevertheless, EU laws have not been able to resolve a certain issue which caused minorities problems in the determination of their directions and in developing their own economy. Namely, in those areas where minorities are represented in large numbers, furthermore, they might consist the majority, why are they not entitled similar rights to the majority of the entire nation?

Today, Lithuania is a proud member of the European Union. Nevertheless, the fact that 140,000 people often faces disadvantages of being a minority overshadows the politics of the country that was the first post-Soviet nation which joined the Eurozone.  Beyond analysing historical truths, the question that both Lithuanian politicians and simple Russian citizens face on almost a daily basis is how to get out of this vicious circle. All that in a European Union that is monitoring more and more suspiciously the political games played by Russia in the former communist countries.

There is a solution,

though and it is right in front of us. The aim of the initiative handed in by the Székelys, a minority living in Transylvania, is that those territories where the minority of a country forms a majority becomes a European Union Region, thus acquiring the right to use developmental resources that they consider useful for their growth and that serves their economic development better, independently from central governmental institutions.

By this solution, the Lithuanian Russians could become a part of the Union’s blood circulation. They would be the beneficiaries of a global institution where their interests connected to Russia could slowly wear out or go away completely. The Lithuanian government could also get rid of the burden of being continuously terrified of their Russian citizens. After all, it would be in no one’s interest to ruin a region that has a Russian majority but still functions as part of Lithuania and has thousands of economic connections to the European Union, especially not in the interest of the Russians living and thriving there.

Based on the principle

that economic development is the fundamental interest of not only the minority but also the state and its majority nation, that the opportunity of growth can be the secret of eternal peace, a citizen who thinks responsibly using European parameters can do no other but sign the EU initiative about National Regions, which you can do here. For further information, please visit the initiative’s website or see our Facebook, Twitter, Instagram and YouTube channel! 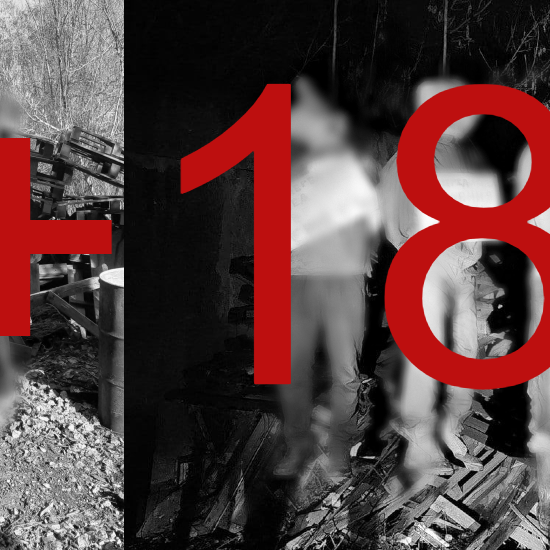 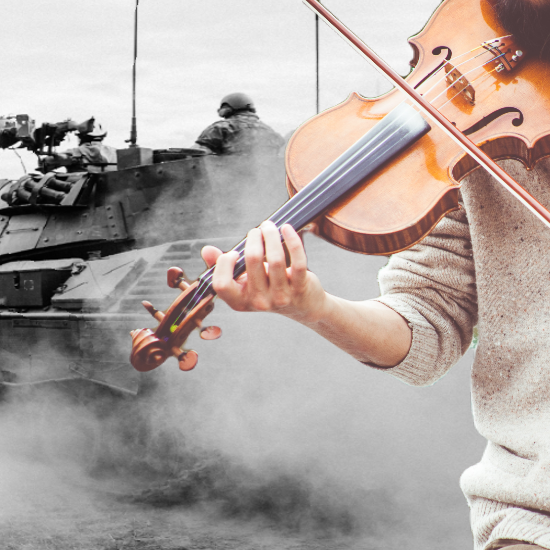 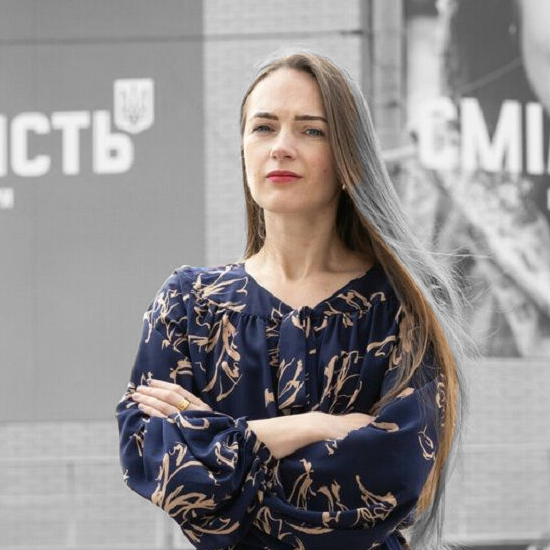 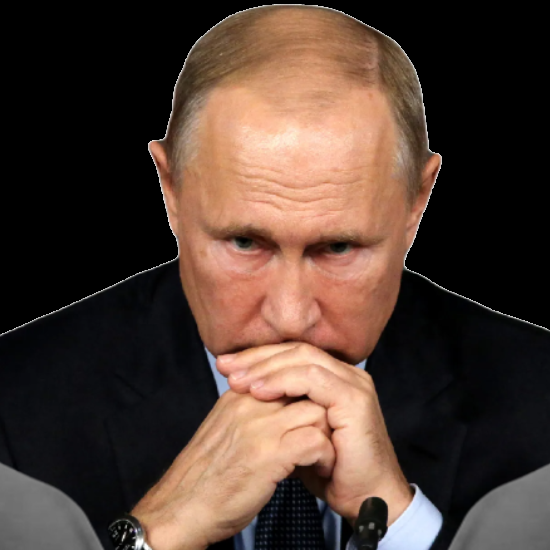 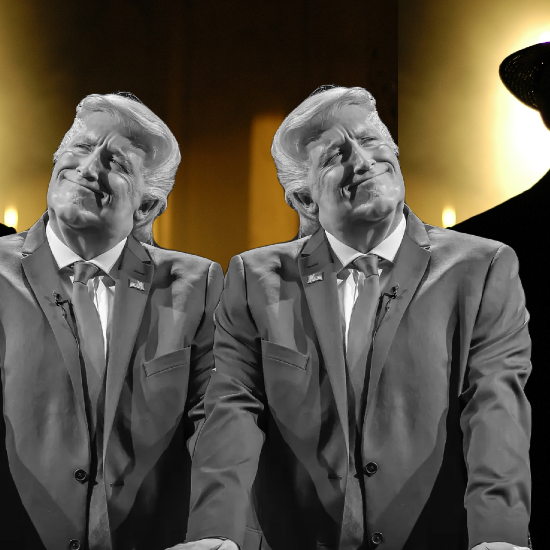